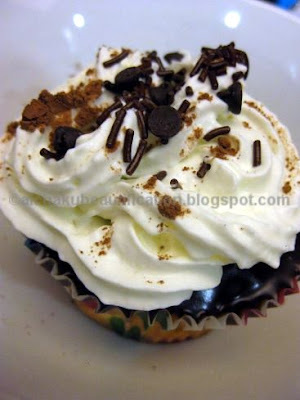 Chocolate cupcake, chocolate ganache glaze and whipped cream from a can, with sprinkles and such. 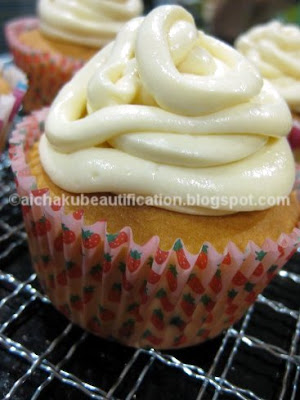 Chocolate-chip cupcake, with honey-cream cheese frosting. Hmmm, the frosting looks abit too oily in the photo, maybe it's the honey? 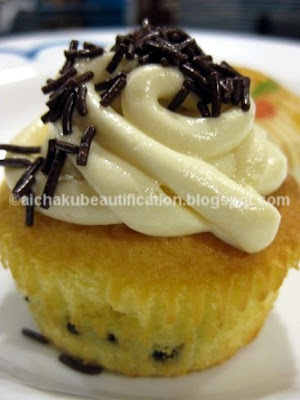 Son didn't like this flavour, even after adding a tonne of sprinkles, which justifies getting an electric mixer to make some buttercream frosting. ^_^ Baking, together with coffee and rice are the main barriers to my efforts to be healthier and eat more raw foods. Erm, key-word being "effort" ie. "trying". LOL. Now, for just some random talk about some beautification things, to get us over the middle of the work-week. My current favourite BB Cream is SkinFood Mushroom BB Cream. First time I bought only 1, I didn't expect to like it so much. Later, I bought doubles back from each of my trips to Korea. It costs too much here in Singapore. 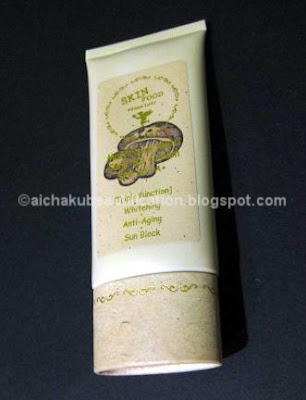 I'm down to just half of my last tube. I didn't expect to finish it so soon! T_T I still have alot of other base makeup to use but I have been happy with the convenience of the BB cream and neglected the rest. Maybe this is a great excuse to head to Seoul soon? Haha. I'd rather pay the air ticket, eat some nice Korean food, and shop in Seoul than buy BB Cream at Singapore SkinFood stores. (Caveat: I will only go to Seoul, not likely to venture outside Seoul again.) 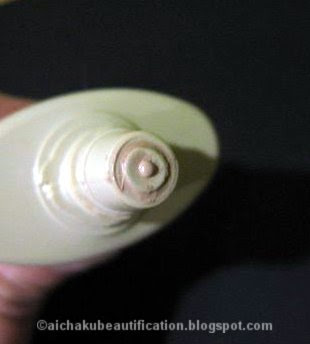 It has a nice texture, not too thick but good enough coverage for me, spreads evenly and easily with my fingers, great hydration but not too oily and also not too matte. Plus it's a good nice match for my skin tone. I like the smell too. Some herbal-ly, aloe-y scent. 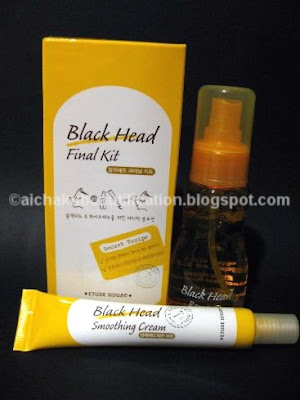 I purchased this Etude House Black Head Final Kit in Korea. I'm not sure about the price here in Singapore. Anyway, you're supposed to soak a cotton pad with the lotion and let it sit on your nose for about 10-15 minutes, so that your embedded blackheads will rise to the top and you can wipe it away. After which, you put on the pore-tightening cream. Well, forget about this set. It's pure rubbish. It did seem to make my skin smoother, which I think is the work of the pore-tightening cream, but I didn't feel any blackheads coming out of my pores. I think Etude is more for the young girls in Korea, if I'm not wrong, so sometimes I find the products are not too good for me. It might work better for the younger ladies.

One of the books I'm dipping into once in a while is The New Science of Perfect Skin written by a scientist who has developed and tested products for brands like Estee Lauder and Loreal. It's a pretty good book with a nice balance of science, facts and personal opinion. Downside is that it's US/Euro-centric, with few Asian products or companies mentioned. So far, the only Japanese company discussed was Biore. Do check it out, it's published in 2008 so it's fairly current. © Copyright. All rights reserved.
Posted by aichaku-愛着 at 21:26